In order to celebrate the release of my new book, Country Fingerstyle Guitar, I thought it would be fun to break down Mr Sandman, a classic Chet Atkins piece and use to introduce you to this timeless style.

Travis picking is the style of guitar popularized by Merle Travis (though he absolutely didn’t invent it!), characterized by alternating basslines and syncopated melodies, giving the illusion of more than one guitar being played.

Before looking at the song, here’s Chet playing this wonderful piece

In order to learn any piece in the Travis picking style, the first step is to get to grips with the chords, as the melody for any given piece needs to sit on top of chord grips so you’re able to keep that alternating bass line. Once the chords have been learned, we can come back and look at the thumb picking patterns and adding the melody.

The first chord could be called an Amaj13, quite a complicated name for a chord, but this means you have an A maj chord, along with the maj7th, and the 6th (the 13th). You’ll also notice the 5th (E) is omitted, this note adds very little to the chord and is often dropped in favour of a more colourful note (like the 6th). 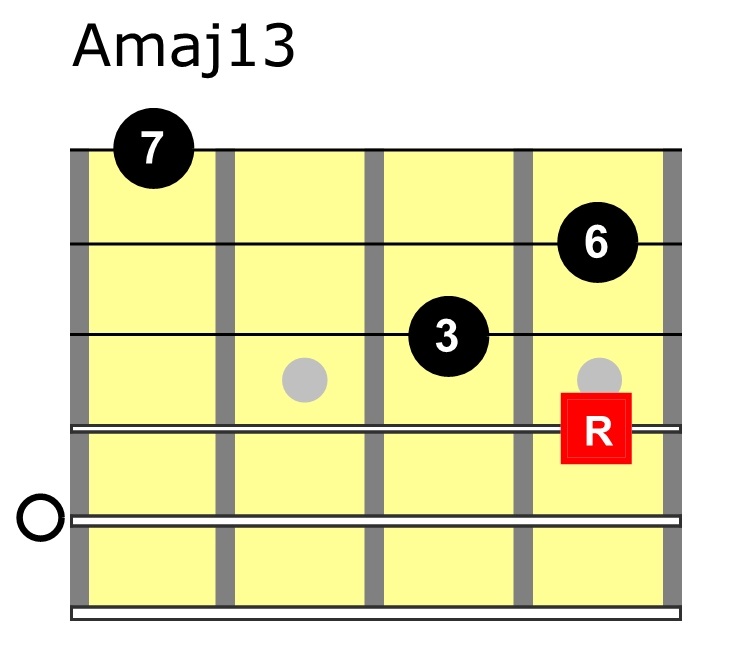 This moves a a G#7 barre chord at the 4th fret. I would expect most of you to have played this chord shape before, but don’t underestimate the importance of getting a good strong barre with the first finger as you’ll need that high E string to ring out later in the melody. 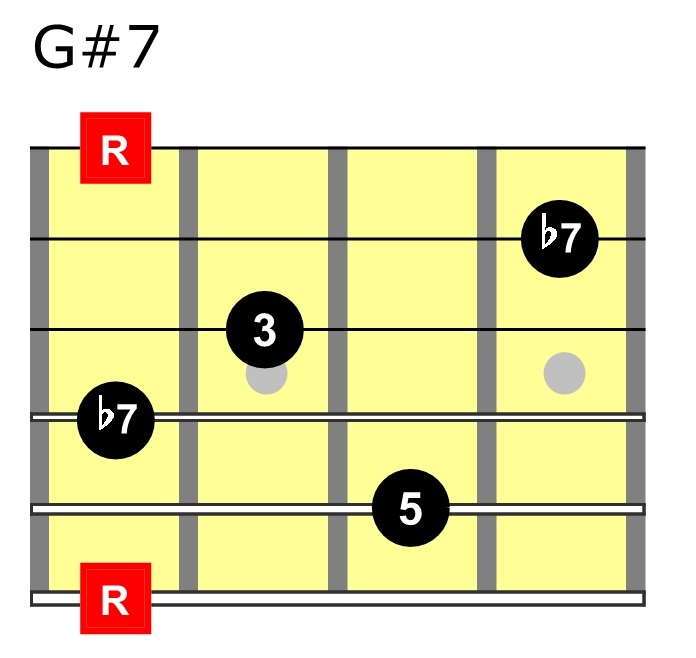 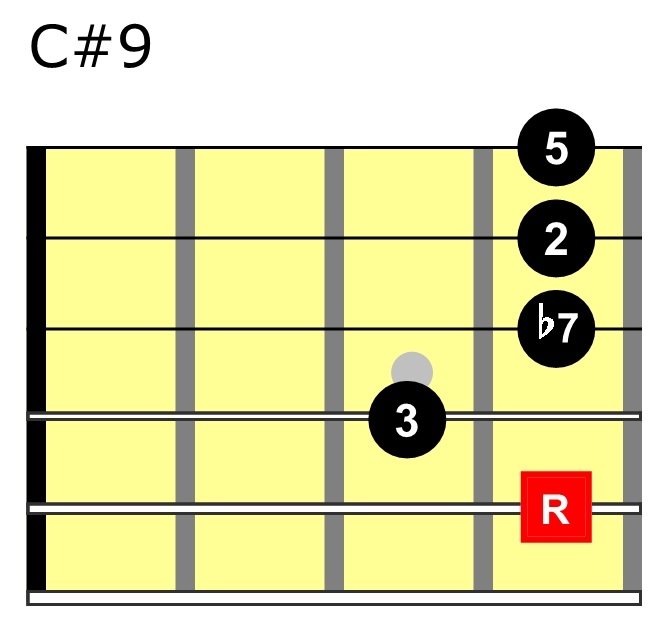 The next chord is an F# chord, and for the sake of looking at Merle Travis’s style I’ve fingered this using the thumb to play the note on the low E, with the 4 fingers playing notes on the A, D, G, and B strings. Playing chords with the thumb may feel odd at first, but rest assured that it’s extremely common from Travis, to Hendrix, to Joe Pass and beyond. It’s perfectly acceptable! 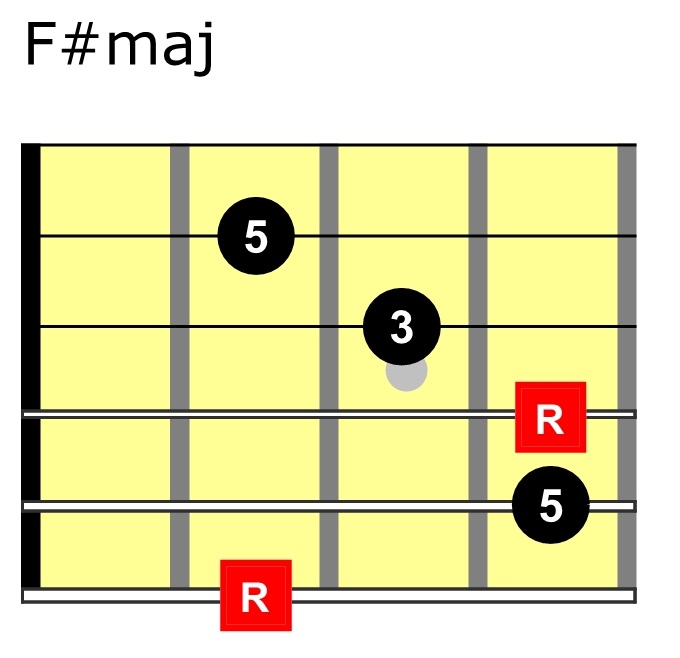 Next is a B9, exactly the same as the C#9 chord, but two frets lower, beginning on a B. 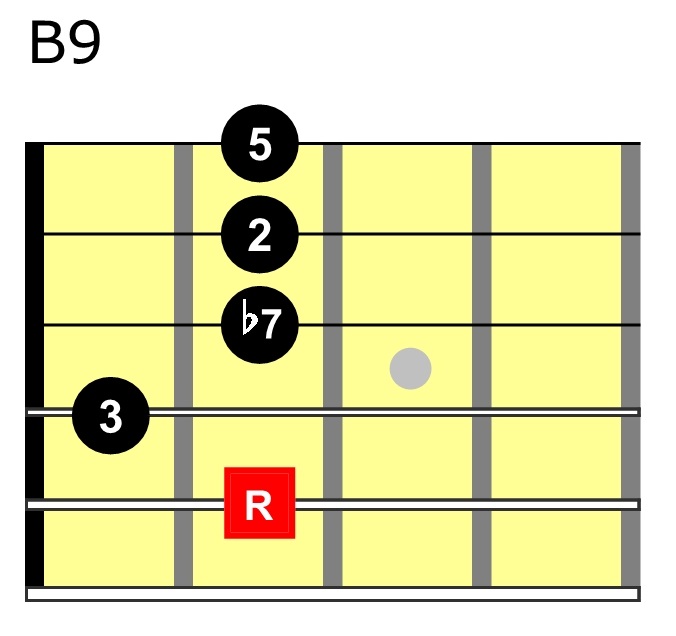 The next chord is technically called E13, much like the Amaj13 chord, this means the 6th (13th) has been added to a 7th chord. In this case an E7 (E dominant 7). This tells you the difference in naming conventions too. When you add an extension to a dominant chord it’s named based on that extension, so E7 becomes E9, E11, or E13. E11 is a dominant chord.

On the other hand, when an extension is added to a maj7 chord, that “maj” part of the name is kept to differentiate it from a dominant chord. So Emaj7 becomes Emaj9 etc. 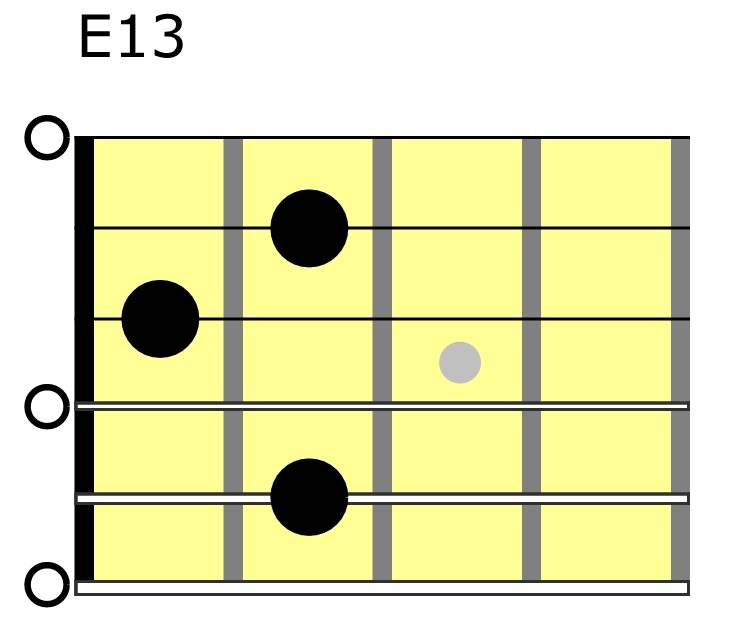 Now we’re moving back up tot he 5th fret area for an A triad on the top 4 strings, but with an open A bass note. These types of chords are covered in the advanced chords section of Country Fingerstyle Guitar. 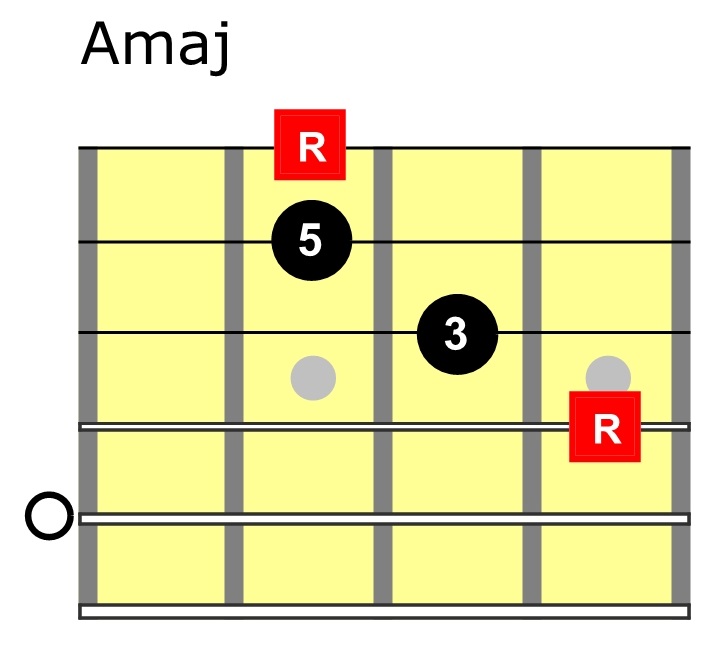 The penultimate chord is another 9 chord, this time F9 up at the 8th fret. 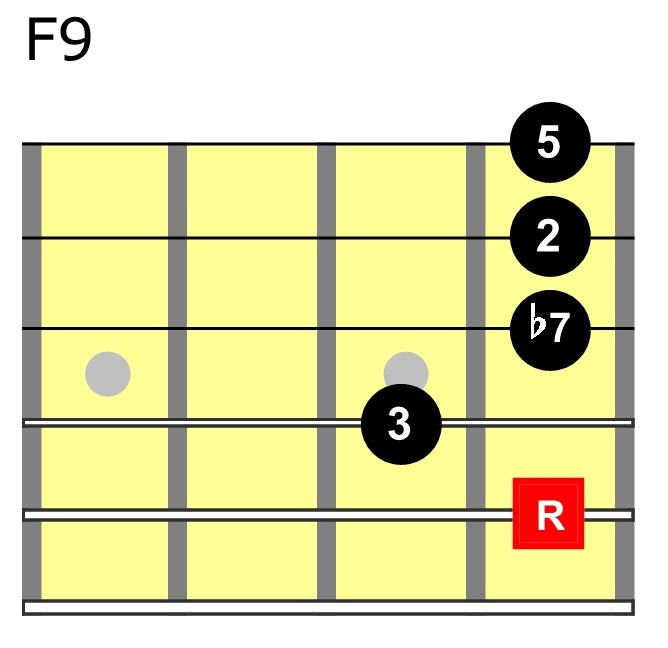 The final chord is an E9, requiring you to take the previous chord and move it down a fret. 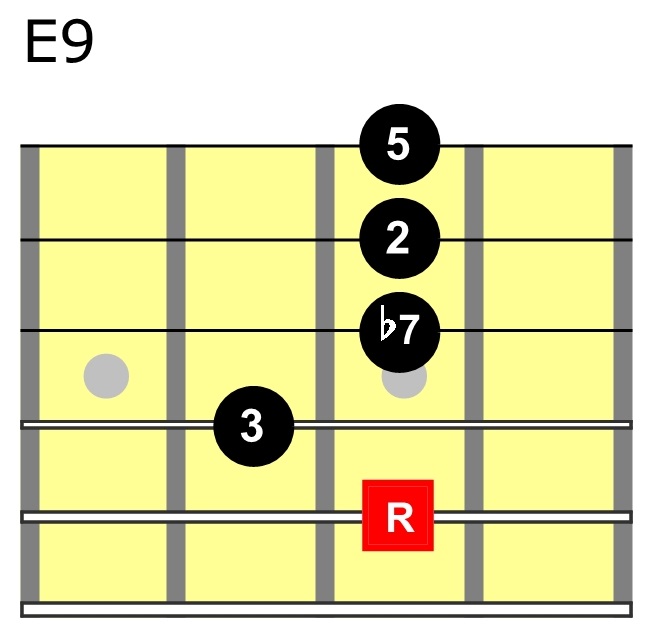 Take your time with these chords and commit them to memory. Playing a piece like this is all about the progression being automatic, as an expert will be free to embellish the melody to a song they know by playing around with the notes available around the chord.

Good luck and I’ll see you for part 2 soon!

If you want much more country finger style guitar, check out my new book!